Move to the music 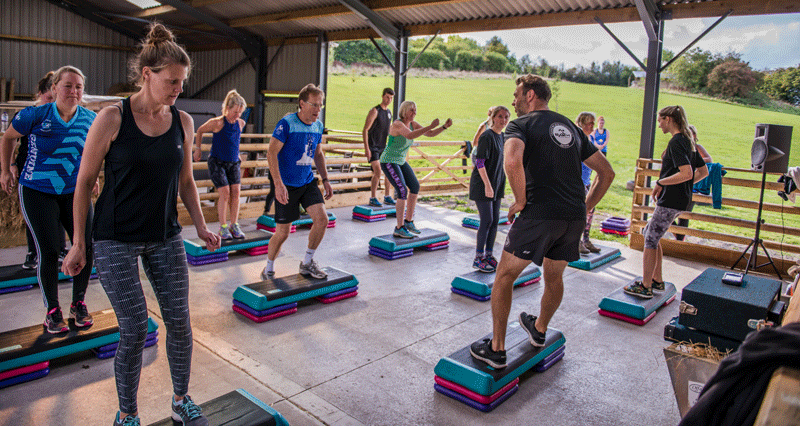 Move to the Music

Hearing just the right song can quickly change your mood. Therefore, it makes sense that it may have the same powerful effect on your athletic performance. Research suggests listening to the right music during your workout helps you run faster and farther with less perceived effort.

When subjects listened to upbeat music, they exercised 15 percent longer than when they sweated in silence. A study has confirmed what many gym users already know – listening to music can boost your capacity for exercise. Costas Karageorghis, Ph.D., Brunel University, has worked out a formula to find the “perfect” workout track. His formula takes the rhythm, tempo, and musicality of popular music and mixes it with a measure of its “cultural impact” to rate its suitability. The best songs for moderate to intense exercise tend to have between 120 and 140 beats a minute, he said.Synchronising with tunes may stimulate euphoria-inducing endorphins and interfere with body signals that communicate fatigue and discomfort to the brain, says Dr. Karageorghis. In addition, moderate exercisers said that the addition of music reduced their perception of hard work. For those exercising at a higher level, however, this was not the case, although music tended to boost the enjoyment of exercise for everyone.

This site uses Akismet to reduce spam. Learn how your comment data is processed.